We respect your privacy. To provide you with better service, this site makes use of cookies. Use of this site means that you accept our terms and conditions. Learn More.
Cascading

This chapter discusses the influence of the several channels on each other. A detected status in a channel or a specific piece of data in a print job acts as a trigger point that interrupts the operation in the respective channel, and/or starts up a process in another channel.

You can change the order of the channels by clicking the arrow buttons in the General tab of the Profile-dialog, next to the Channel order: label.

Print&Share can stop or allow the execution of a function in a channel according to various criteria. Stopping the execution of a channel can be the reason to start up a function in a successive channel. From the channels that are in the same channel order/group, only one will be executed. This will be the first channel that meets an imposed criterion, or possibly the next channel after an error in the previous channel.

If you want to activate the cascade process, simply click on the Cascade button for the respective channels that are being executed in the same channel order. You can include several cascade orders/groups in a single profile. Specify a cascade number in this case to assign them to a cascading group. 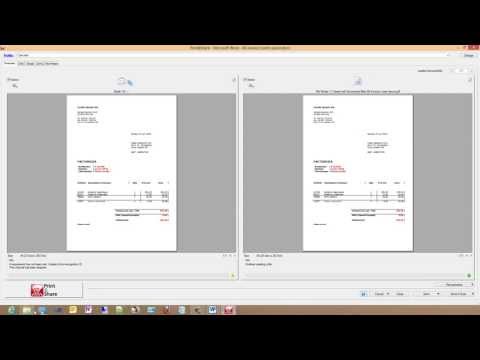 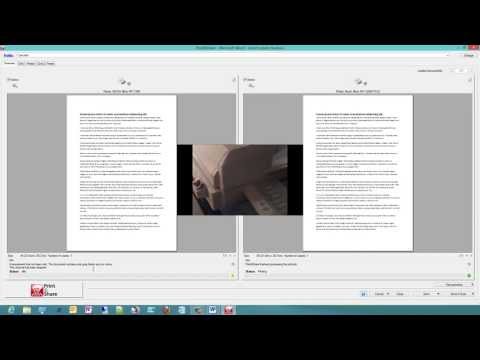